This month its 'Garden Bliss' so after doing something digital on the previous post I wanted to make something, albeit using Craft Artist 2 again.

I tried making a minizine a fair few years ago and well, lets just say it was umm, okay.. I gave it Delia as a little present and she smiled and said thank you. Probably still lurking in the dark recess of some drawer. UhUh.

This time I impressed myself - I love it when I do this.Makes me feel like a proper crafter!

So, this is how to make a mini zine:

Tip: I used 300gsm card and it folded and shaped a lot better than something lighter. I also practised with a piece of copy paper first - and you can see the folds in it as well.

Take an A4 piece of paper and fold & score it in half as in a5 card blank so you have a central crease. 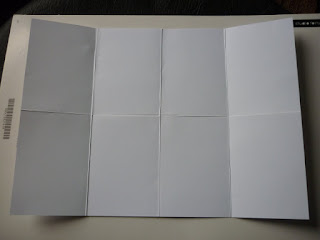 Lay it flat and fold one side in to the central crease, 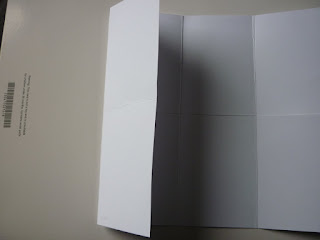 then repeat with the other side, so it looks like this: 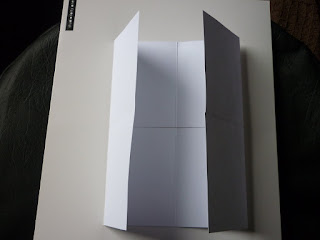 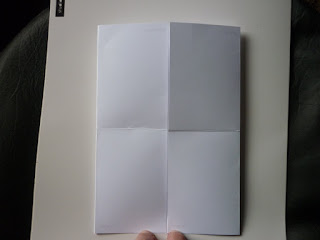 then fold over on its self: 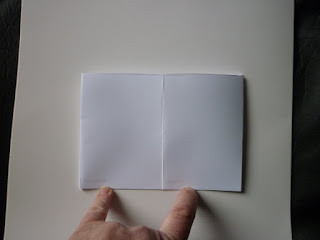 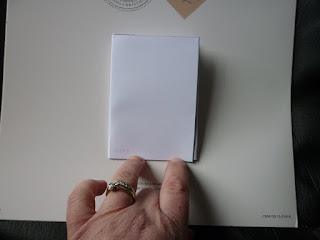 Open it back up and cut along the crease as in the picture: 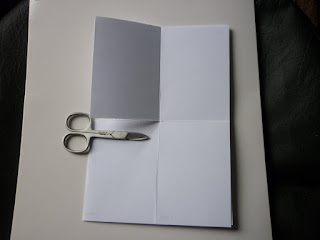 Open the paper up and it should look like this with a slit along the middle where the scissors are placed. 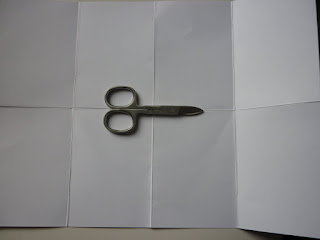 fold it length ways and 'push' the paper apart 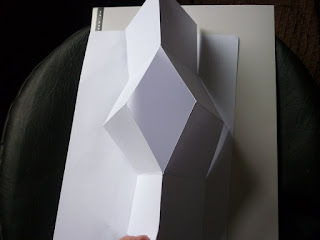 so it folds itself: 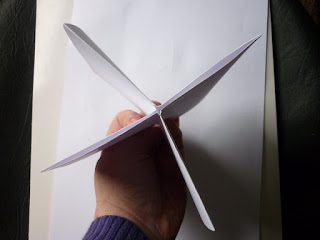 then fold it flat in to a little book 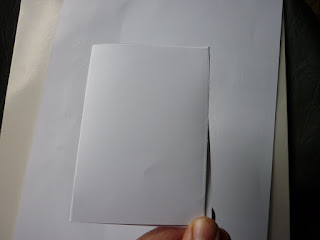 Once I'd folded, creased and folded again, I selected which three images I wanted to use and then browsed  The Quote Garden (my new favourite site!) and picked four quotes, one for the front and one opposite each image. I took everything into CAP2 and sized a green coloured square to 3.50 x 2.50 (atc size) and then added an image on top - I did this for each piece, so each one matched. It sounds complicated but it was the quickest matting and layering ever!

Then it was time to printout and construct my minizine, I added a few green pearls to finish it off. 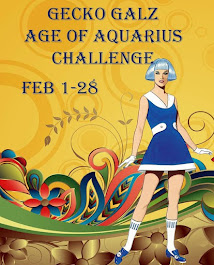 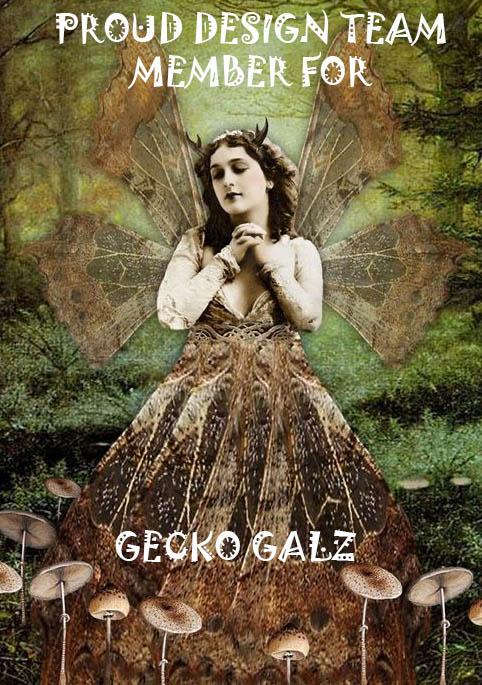